What We Can Learn from Aerospace Manufacturers 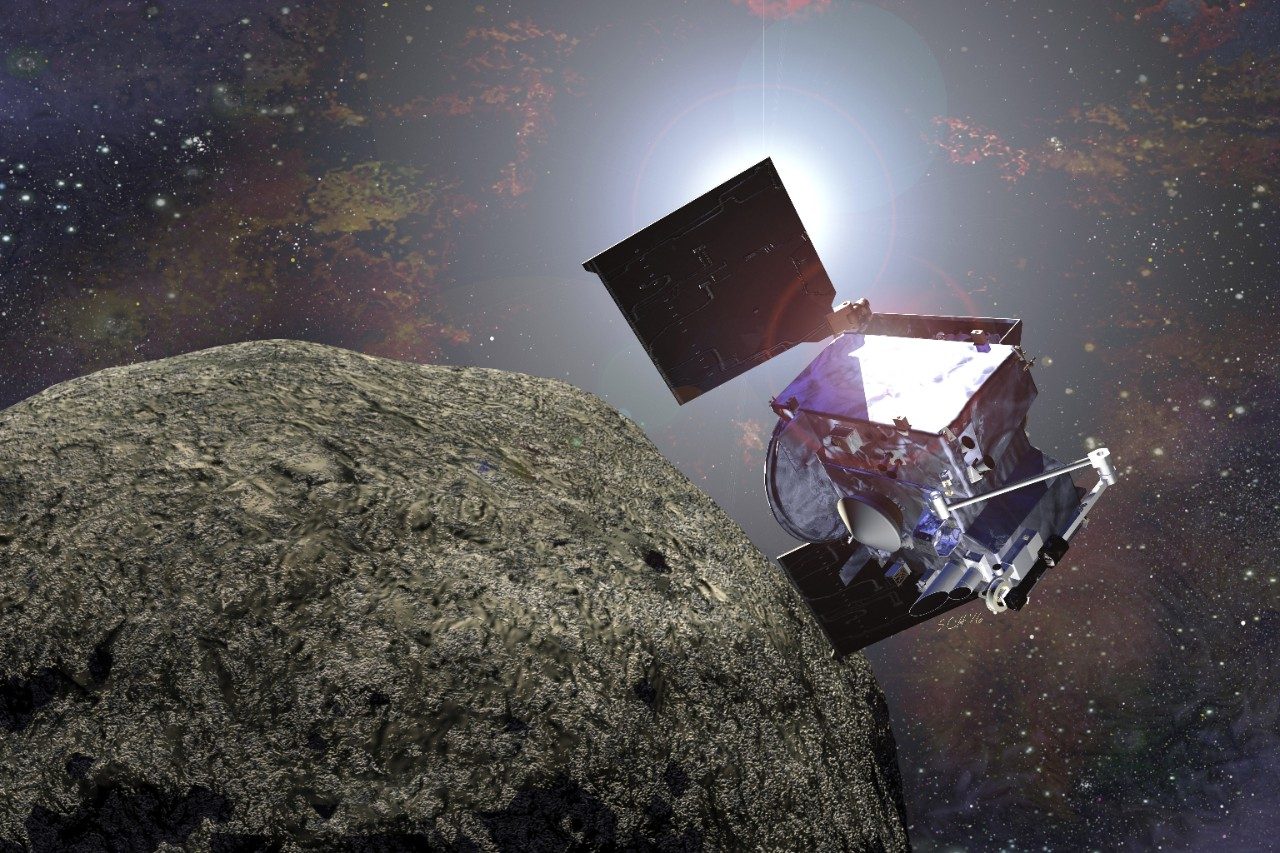 The aerospace industry is flying high. Like automotive, it's long been one of the strongest manufacturing engines of the U.S. economy. In 2016, the latest year for which statistics were available from the Aerospace Industries Association (AIA), the U.S. aerospace and defense industry generated some $872 billion in sales while supporting 2.4 million American jobs, according to the AIA. It also accounted for a record $146 billion in exports, resulting in the industry's largest positive trade balance ever at $90.3 billion, the highest of any U.S. industry sector, AIA reported.

That's pretty big stuff, but it's not the only reason why manufacturers in other industries might want to borrow a page or two from the A&D playbook. Another reason is the industry's well–deserved reputation for quality and reliability, resulting in a safety record that's the envy of other industries that provide mass transportation services.

"Every year, safety goes up, and [air transportation] is now the safest form of transportation, on a per mile basis, ever designed by humans," said Richard Aboulafia, an aerospace industry analyst and vice president, analysis, at Teal Group Corporation, a Fairfax, Virginia–based industry research firm. "If you factor out malice, it is simply an impossibly safe system. There's just no statistical danger or risk whatsoever by the standards of human activities. That's a remarkable achievement that really speaks to threading that needle between cost considerations and public safety, and that's brilliant!"

The aerospace and defense industry is widely admired for its superior record of compliance to the highest quality standards as required by AS9100, which one engineer described as "ISO on steroids–zero defects" in a phone interview. Quite understandably, the industry demands the highest quality for component parts because there's no "pulling over to the side of the road" for an aircraft that's experiencing problems during flight.

So it's a good bet that manufacturers in other industries, especially those in which quality is critical, can learn something valuable from the aerospace industry's management of quality, including its standards, methods, and instruments used for testing, inspection, and quality control and assurance.

Aboulafia noted yet another strength of the aerospace industry: the ability to build at a very flexible rate while keeping costs reasonable. "You look at the cyclical downturns that have hit this business: Profitability doesn't get destroyed in the commercial jetliner business," he said. "In other words, that balance between fixed overhead costs and variable costs is brilliantly maintained."

What else can we learn from the aerospace manufacturers? Well, where do we start? The industry has long been on the leading edge of technology development and advancement, and that's no different today than it was 30, 40, or 50 years ago. If you look at the aerospace industry today, you'll see companies that are leveraging the digital thread, sophisticated design optimization software, advanced metal matrix and polymer composite materials, 3D printing, and augmented reality. Chances are good that you might be able to derive benefits from at least some of these technologies.

Answers to difficult engineering problems, too numerous to fully cover here, have sprung from the brilliance and resourcefulness of aerospace engineers who continue to reach for the sky. How do you get the world's largest–wing aircraft off the ground? The software tools that were used were developed at NASA, and have application within and beyond the aerospace industry. If you're looking to achieve the strength and durability of metal in your products, at lighter weights, you might find answers in software that enables you to optimize your designs by comparing the relative strengths and weaknesses of metals and composites.

In an interesting twist, Don Kinard, senior technical fellow for Lockheed Martin Aeronautics production operations in Fort Worth, Texas, pointed out that it's long been true that the military–think DARPA–was the leader in developing new technologies that would eventually make their way into wider commercial use. But although that's arguably still the case, he believes the tide is starting to turn toward cash–rich technology companies that have entered fields–like automotive and aerospace–traditionally dominated by large automakers or aerospace companies.

"If you look now at the commercial world, with Google and Amazon, Apple, SpaceX, Tesla, you name it, commercial technology is starting to outpace military technology. It used to be that they always got stuff from us and made it commercial, but the truth today is that we're starting to transition over. They've got a [tremendous amount] of money, and they're developing technology at a pace that, frankly, is way faster than we can. You know, automation, self–driving cars, et cetera. And so the tide's starting to turn, where we're consuming some of their technology. I think that's fascinating, and that probably won't change. We're not going to, all of a sudden, start spending billions and billions of more dollars; whereas, they seem to have almost unlimited resources right now.

"So I think the regular OEMs can learn something from us, but I think we're all going to learn from these large commercial companies with unlimited opportunity."