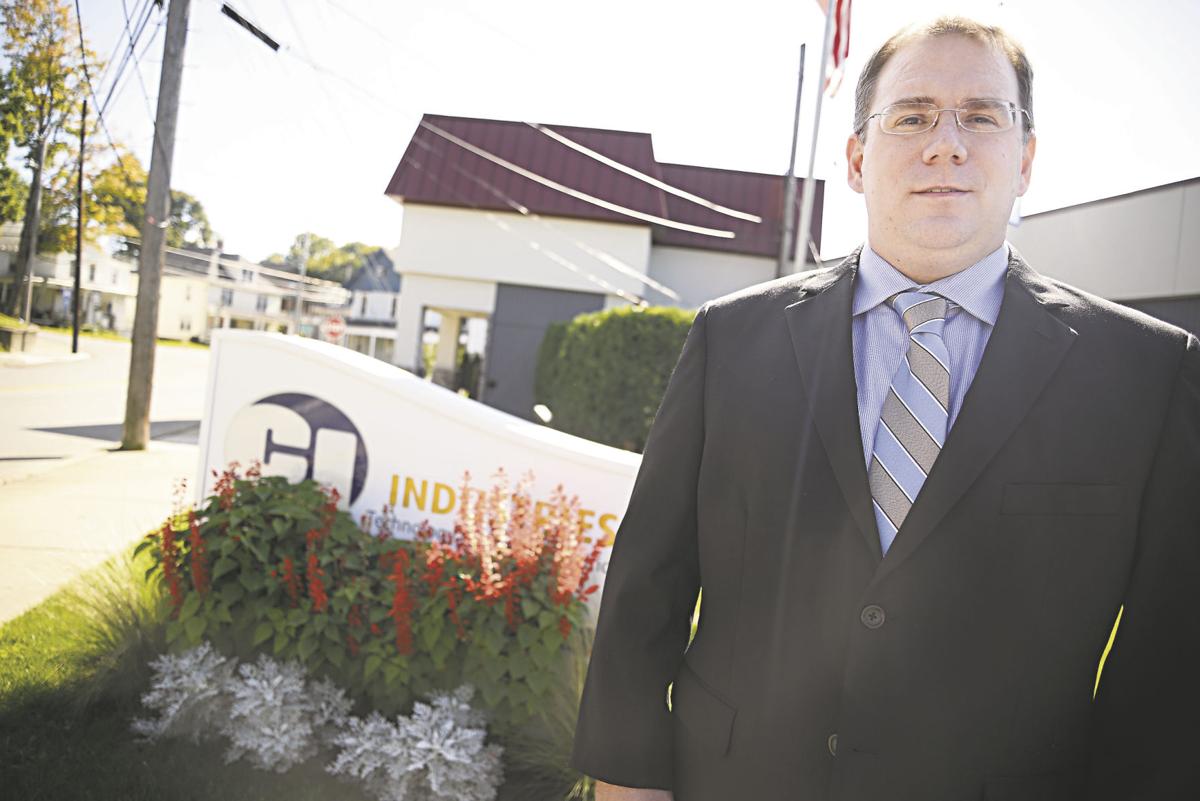 MEADVILLE, Pa.–On Friday, September 30, 2016, during an off-site management meeting, C&J Industries' long-standing President and CEO, Dennis Frampton, announced his retirement. Mr. Frampton's decision had been planned for several months and was timed to coincide with the end of the company's fiscal year.

As part of his announcement, Mr. Frampton disclosed that all family members on C&J's Board of Directors had sold their shares to the company. In doing so, the company created an Employee Stock Ownership Plan (ESOP), making C&J Industries a 100 percent employee-owned company.

Mr. Frampton also announced that Rob Marut is C&J Industries' new president and CEO, effective immediately. Rob Marut has been with C&J Industries for eight years and has served several positions, most recently as the vice president of finance.

Mr. Frampton further announced two new board members. Jerry Sargent has been promoted to vice president (formerly operations manager) and Candy Harvey has been added to the Board as secretary treasurer. Candy is currently C&J Industries' controller.

"This is an amazing opportunity to continue a legacy that began over fifty years ago," Marut said in a company release. "It will be my goal to carry on the principles of building trust and providing our customers with innovative engineering solutions."

Marut further stated that forming the ESOP accomplished two main goals that were important to the family members and the C&J executive management team. "We wanted the company to remain in Meadville, Pennsylvania, and also wanted to provide a solid future for the employees of C&J Industries," he added. "We accomplished both objectives with today's announcement."