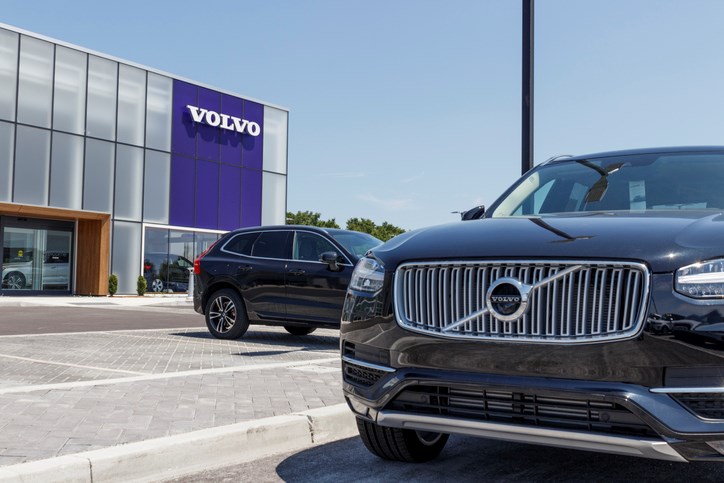 SUMMERVILLE, S.C. –A growing number of manufacturing companies have opened production facilities in the Charleston, South Carolina region over the last four years, creating approximately 10,000 jobs and thousands of new residents, according to a release from Newland Real Estate Group, LLC. The growth has created a corridor of original equipment manufacturers (OEMs) and supplier companies near Charleston along Interstate 26, between Berkeley County and the Port of Charleston.

Tax incentives, diverse housing inventory, low cost of living, and available industrial and commercial real estate drove this influx, according to Newland. This combination of factors has attracted automotive and aircraft manufacturing giants, such as The Boeing Company, Volvo Cars, and Mercedes-Benz Vans. They are creating a ripple effect of new jobs and economic stimulation.

“The impact along the OEM Corridor is a strong economy and a new-found regional reputation as a desirable place to do business,” said Peter Fennelly, president of Bridge Commercial. “Manufacturing, logistics, and supply companies are realizing the region’s allure for cost-effective corporate growth.”

In 2011, The Boeing Company opened a production plant in North Charleston. The 1.2-million-square-foot building would be the first of three facilities constructed within Boeing’s 141-acre north campus, the last of which was opened in late 2017. The company’s 7,300 regional employees are responsible for manufacturing, assembling, and delivering the 787 Dreamliner to airlines throughout the world.

“Berkeley County and the region have experienced phenomenal economic development within the past five to 10 years, with successful industries now calling South Carolina home,” said Berkeley County Supervisor Johnny Cribb. “Now, that success can be seen through the influx of OEM companies in key areas of geographic proximity to support and utilize industries, the port, and its employees.”

In 2017, Volvo Cars opened its first U.S. plant on 2,800 acres along the OEM Corridor in Berkeley County’s Camp Hall industrial park. The automaker’s 2.3-million-square-foot building has nearly 1,500 employees, with future expansion plans that will total 4,000 jobs. The facility is expected to produce approximately 150,000 vehicles annually by 2021, with plans to export more than half via the nearby Port of Charleston. Looking forward, Camp Hall’s 6,800-acre footprint will serve as a base for additional OEM and supplier companies.

In 2018, Mercedes-Benz Vans invested $500 million to expand its existing North Charleston manufacturing plant to produce the German automaker’s Sprinter vans. Located in the OEM Corridor on Interstate 26, the facility employs more than 1,000 people and creates increasing demand for logistics and fulfillment companies like Amazon, which recently opened a nearby distribution center and contracted the manufacturer for 20,000 Sprinter vans.

Interstate 26 runs northwest from Charleston to Greer, South Carolina, where BMW Manufacturing operates its only U.S. plant. The 7-million-square-foot campus employs 11,000 people and exports vehicles via the OEM Corridor to the Port of Charleston.