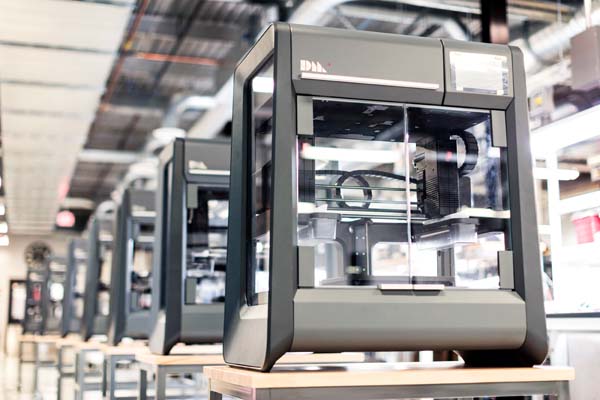 BURLINGTON, Mass.–Desktop Metal, Inc., has begun shipping its Studio SystemTM to customers and resellers throughout Europe, the company said in a press release.

Billed as “the world’s first office-friendly metal 3D printing system for functional prototyping and low volume production,” the Studio System has been adopted by North American companies that include Ford, Stanley Black and Decker, Google’s ATAP, Goodyear, Owens Corning, and John Zink Hamworthy Combustion. Desktop Metal said that the Studio System, which is CE certified for international compatibility, is building on that momentum as it is being installed at customer facilities from France and Germany, to Greece, Italy, Portugal, Spain, the Netherlands, and the United Kingdom.

“When Desktop Metal first launched, we set forth a mission to fundamentally change how the world designs and produces metal additively manufactured parts, from functional prototyping to mass manufacturing,” said Ric Fulop, CEO and co-founder of Desktop Metal, in a statement. “We have been delivering on that vision throughout the U.S. and Canada and are now ready to step onto the global stage to further accelerate our business expansion and answer the impressive demand of the European market.” 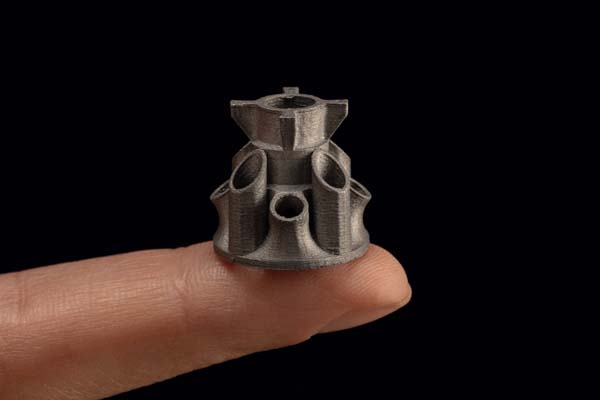 In anticipation of the international expansion, Desktop Metal has been working for more than a year with a select group of strategic customers as early stage evaluators of its technologies. These strategic partners have been a source of key user feedback on benchmark parts, materials, training and system usage.

International customers of the Studio System span multiple industries, including automotive, education, and defense, as well as service providers of luxury brands and consumer products.

Among the first customers to adopt the Studio System are BMW Group in Germany; Politecnico Di Milano, one of the largest technical universities in Europe, and Additive Italia srl (Add+It), in Italy; EGIBIDE and Centro Avanzado de Fabricación (IMH), in Spain; and Edalis, Soprofame, and MSA, in France.

The system has also been installed at Weir Group and the city of Sheffield, in the U.K.; Jade Groupe of Portugal, which specializes in metal parts production for the luxury fashion world; and BAZIGOS of Greece, a manufacturing firm specializing in high precision components.

To date, Studio Systems worldwide have fabricated more than 10,000 parts, with applications ranging from functional prototyping of extruder nozzles and shock absorber pistons; to jigs &and fixtures, including robotic end effectors and smartphone fixtures; and manufacturing tooling of zipper mold inserts and extrusion dies; and low volume production of gears and motor mounts.

Desktop Metal (www.desktopmetal.com), based in Burlington, Massachusetts, has set its sights on accelerating the transformation of manufacturing with end-to-end metal 3D printing. The company was selected as one of the world’s 30 most promising Technology Pioneers by the World Economic Forum.