This technical information has been contributed by
Kubota 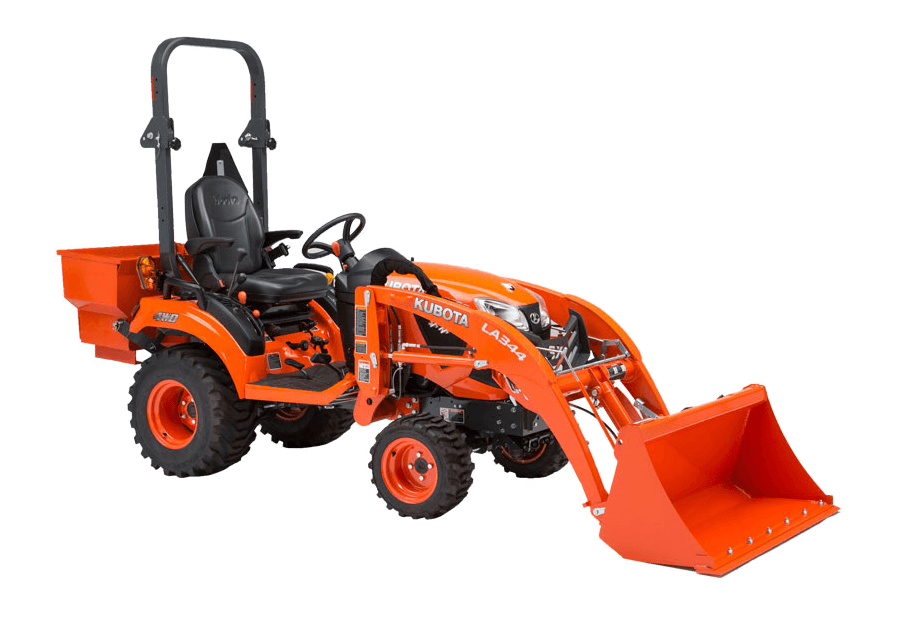 TORRANCE, Calif. – Kubota Tractor Corporation (KTC) and Kubota Manufacturing of America Corporation (KMA) recently announced plans to increase production capacity for Kubota equipment in the U.S. by building a new manufacturing plant and expanding its existing operations in Gainesville, Georgia. The company’s expansion plans come on the heels of KTC’s recent announcement that it will relocate its U.S. headquarters to Grapevine, Texas, in an effort to get closer to its major markets and customers.

“Growing our manufacturing operations in Georgia will enable us to achieve even greater operational efficiencies to make Kubota’s business stronger and more competitive,” said Hironobu Kubota, president of KMA, in a press release.

The new Georgia plant will be located on 180 acres at Gateway Industrial Centre, in Gainesville-Hall County, three miles from KMA’s existing facilities. The new building will be an estimated 502,000 square feet.

The existing KMA facility, which has been in operation since 1988 and employs approximately 1,300 people, will also undergo enhancements to increase its production capacity to support Kubota’s growing turf business.

“The demand for Kubota products continues to grow in the U.S.,” Kubota said in the release. “We estimate that this expansion of our operations will allow us to increase production capacity by sixty percent over the next five years.”

The announcement further demonstrates the company’s commitment to support its growing product offerings with operational excellence as a priority.

“Growing our manufacturing operations in Georgia will enable us to achieve even greater operational efficiencies to make Kubota’s business stronger and more competitive,” said Masato Yoshikawa, president and CEO of KTC, in the release. “We will be better equipped to respond to market needs more quickly, satisfying both dealer and customer demand for Kubota’s popular sub-compact tractors, turf products, and utility vehicles.

Both KTC and KMA are U.S. subsidiaries of Kubota Corporation, based in Osaka, Japan, and have been actively pursuing an aggressive growth strategy in the U.S.

Construction of the new facility in Gainesville is expected to begin in September 2015, with a goal to begin mass production in spring of 2017. The new plant will manufacture Kubota’s RTV series utility vehicles, with the capacity to produce 50,000 units annually.

Kubota (https://www.kubota.com/) has been operating in the state of Georgia for more than 40 years, with its first operations located in Norcross. In the mid-1980s, Kubota purchased its first office building in the state at the current KTC Southeast Division headquarters in Suwanee. Since that time, Kubota has further expanded its operation in Georgia to include KMA in Gainesville; its National Distribution Center (NDC) in Jefferson; and Kubota Industrial Equipment (KIE), also in Jefferson.

Kubota Tractor Corporation (https://www.kubotausa.com/tractors), located in Torrance, Calif., is the U.S. marketer and distributor of Kubota-engineered and manufactured machinery and equipment, including a complete line of tractors of up to 170 Gross hp, performance-matched implements, compact and utility-class construction equipment, consumer lawn and garden equipment, hay tools and spreaders, commercial turf products, and utility vehicles.

This technical information has been contributed by
Kubota