This technical information has been contributed by
Borg Warner 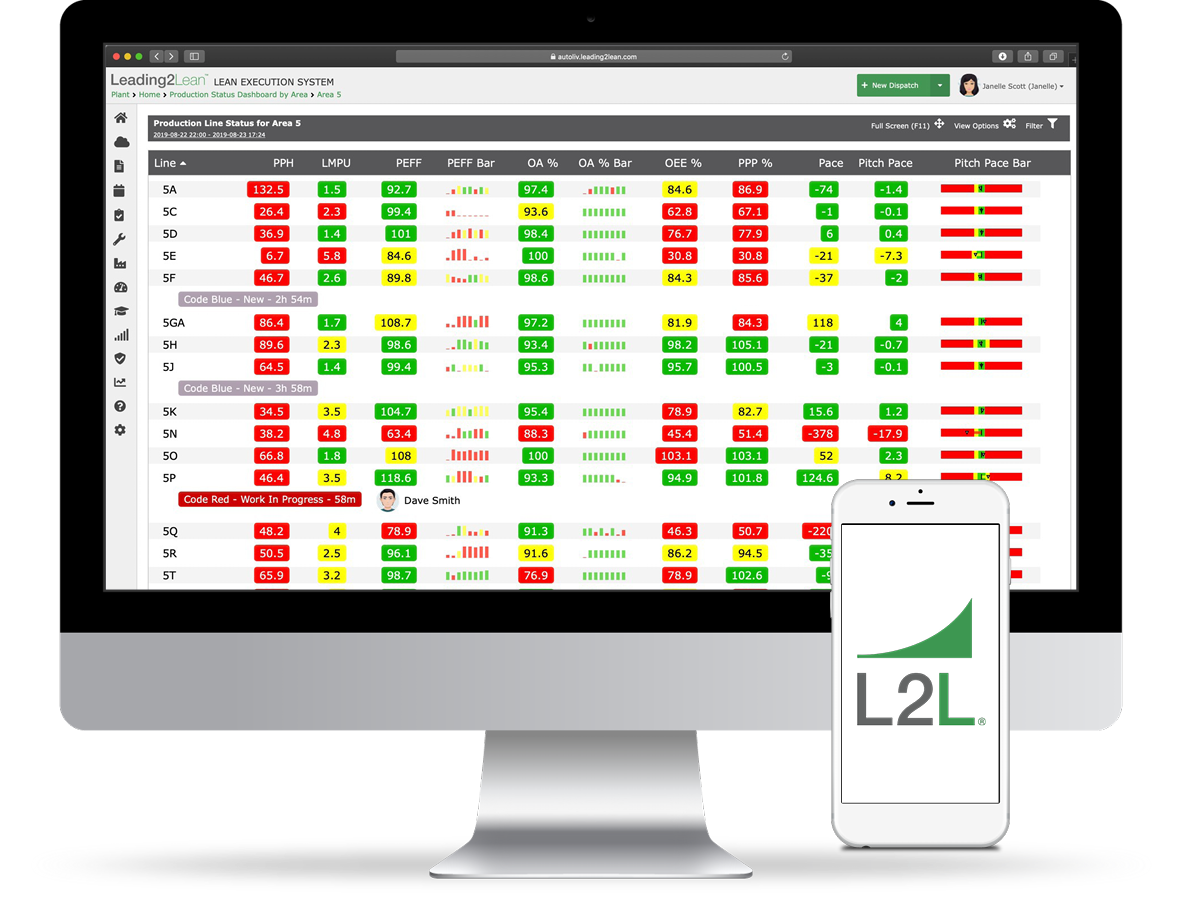 RENO, Nev.– The automotive powertrain maker Borg Warner increased the overall equipment effectiveness (OEE) of one of its operating areas by 10 percent in six months, a gain that the company is attributing to a cloud-based lean manufacturing software that helps the company with maintenance, production, and quality control.

Leading2Lean is the Total Productive Maintenance (TPM) program that improved productivity at BorgWarner's Seneca, South Carolina plant, according to a company press release.

Within a short time period after implementing Leading2Lean, the plant began to resolve inefficiencies and frustrations with a system that allowed it to better identify production weaknesses. The plant was soon able to handle an increase in product demand while still improving first pass yield ratios, reducing scrap, maintaining high production levels, better utilizing labor resources, and improving overall communication with management and employees. The team maintained high levels of operational availability– some areas as high as 90 percent.

"It's as easy to use as Facebook or Google," said Will Venet, TPM implementation leader at BorgWarner, in the release.

Area employees drive this process optimization– scheduling, planning, and monitoring performance of machines on their lines– all through the Leading2Lean product.

Experienced managers also find the system intuitive. "What a reliability engineer took decades of experience to learn can be learned in an afternoon," said Venet, according to the press release.

Borg Warner Plant Maintenance Engineer Rodney Osborne said the crew used to use "gut checks" to guess which machine needed maintenance or how much money they spent on spare parts for a machine.

"But now, with Leading2Lean, we do a simple report and it tells us– there's no ambiguity," Osborne says. "It takes the gut check out of it. It's real data, and it's without question a much better way of doing business for us."

Leading2Lean (www.leading2lean.com), founded in 2010 and based in northern Nevada, northern Nevada-based is focused on operational excellence for multinational manufacturers. Its cloud-based systems are said to provide critical real-time information to help rank-and-file workers do their jobs better and take ownership of their work.

This technical information has been contributed by
Borg Warner