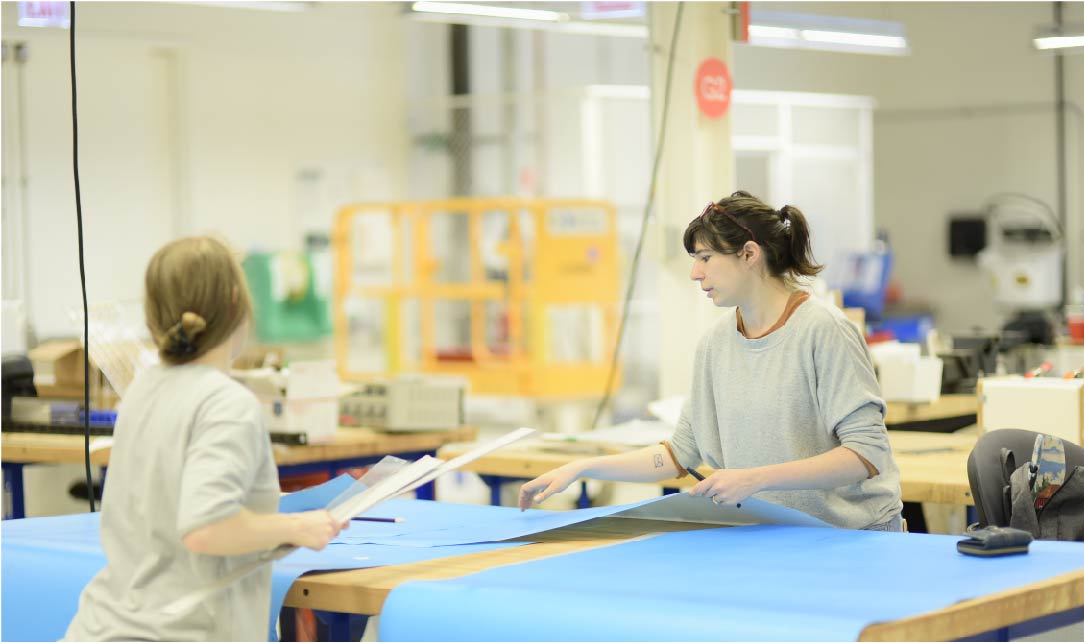 The initiative, called MHUB, is a collaboration among Chicago's leaders in business, innovation, and research designed to galvanize the manufacturing ecosystem. The goal is to generate ideas, attract talent, and drive greater productivity. The center is slated to open in late 2016 as a joint effort of World Business Chicago and the MHUB board of directors.

"MHUB builds on Chicago's history as a home for hard-working men and women with bold vision and big ideas," Mayor Emanuel said in a press release. "MHUB will unite the manufacturing sector with our vibrant technology-focused entrepreneurial scene, and will encourage new and existing manufacturing as a driver of growth for our city, thanks to new applications in product development and manufacturing."

Located at 965 West Chicago Ave., MHUB will bring a full product development environment to the 63,000-square-foot former Motorola Mobility prototyping and testing lab. Equipped with a 3D-printing lab, electronics labs, a metal shop and more, MHUB will partner with manufacturers, business accelerator programs, venture capitalists, engineering and product development consultancies, universities, and providers of business services. Members and community participants will have access to these services in the state-of-the-art facilities.

Additionally, MHUB will serve as a connection point to the larger community with a robust calendar of educational programs, networking events, and workshops. Meeting space will be available to professional and neighborhood groups. MHUB will also serve as a supportive gateway for those who are underrepresented in Chicago's innovation ecosystem.

"We are excited to introduce MHUB to the manufacturing community," said World Business Chicago President and CEO Jeff Malehorn. "MHUB will help spark innovation and growth in the industry, and encourage the development of cutting-edge manufacturing products for the future."

To jumpstart the center, the MHUB board is joining with Catalyze Chicago. Founded in 2014, Catalyze has helped companies grow from prototype to product. Since inception, Catalyze has fostered 56 companies generating $57 million in revenue and launched nearly 60 successful products. MHUB will build on the success of Catalyze, which has served as a prototype of a member-supported product development community and prototyping space. MHUB will offer an expanded mission to build connections between entrepreneurs and manufacturers.