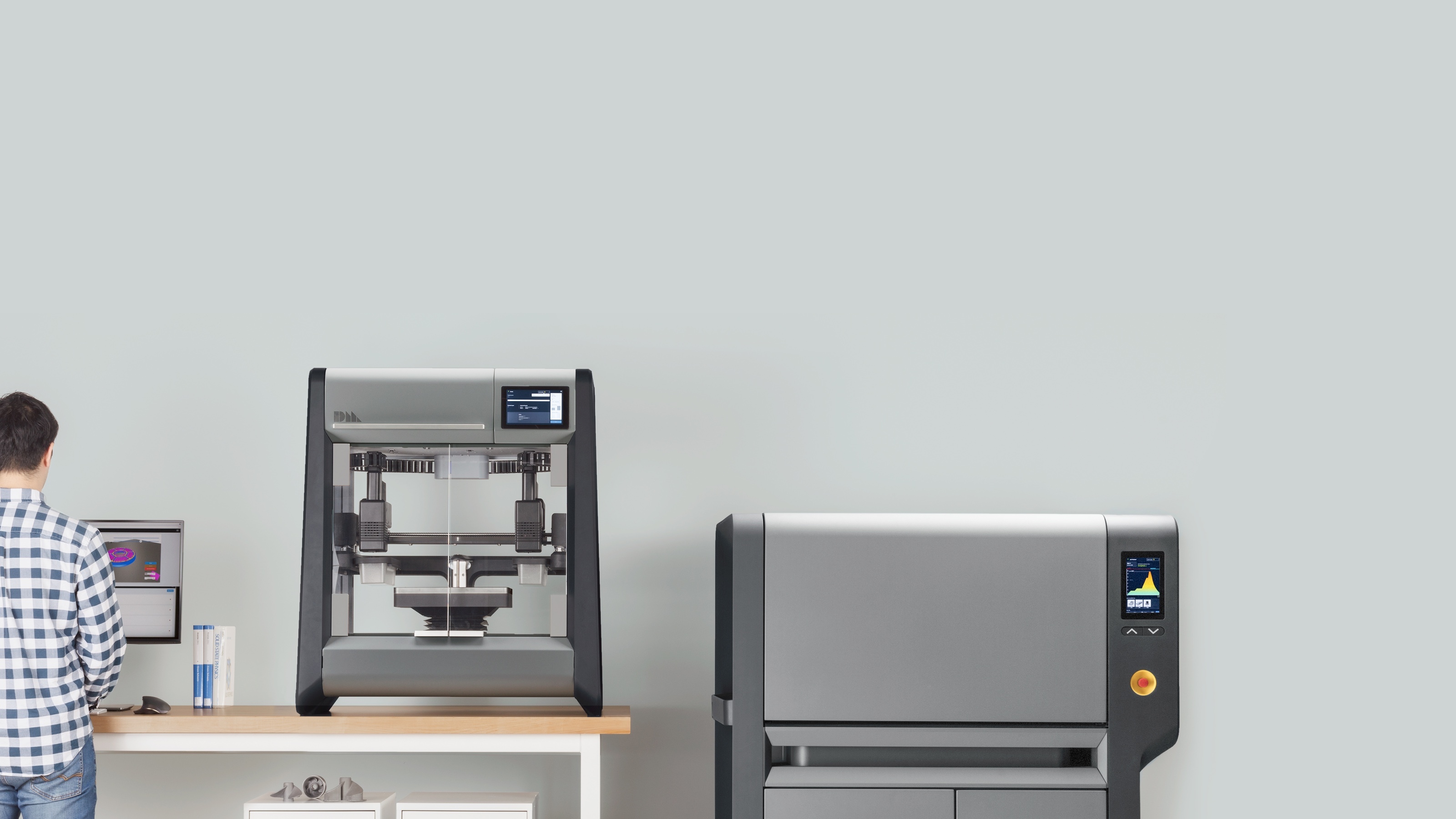 BURLINGTON, Mass.–Desktop Metal recently announced that it was granted patents by the United States Patent and Trademark Office for its inventions in interface layer technology for both its Studio SystemTM, said to be the first office–friendly metal 3D printing system for rapid prototyping, and Production SystemTM, a 3D printing system for mass production of high resolution parts.

Desktop Metal has exclusive rights to the patented technologies, which it views as seminal, and adds these to its existing portfolio of more than 100 pending patent applications covering more than two hundred inventions.

"As a company driven by invention, we are committed to both innovating and protecting our technology through strategic intellectual property achievements," said Jonah Myerberg, chief technology officer and co–founder of Desktop Metal, in a press release. "The technological innovation in these patents enables users, for the first time, to print large metal parts with complex geometries that can be easily removed from their support structures by hand, or to print metal objects with separable interlocking structures."

U.S. Patent No. 9,815,118 and U.S. Patent No. 9,833,839 cover the separable support layer technology used in the Desktop Metal Studio System, which began shipping in December 2017, and in its Production System, scheduled to begin shipping in late 2018. The company also owns several more pending patent applications covering other aspects of this technology.

"Traditional laser powder bed methods for metal additive manufacturing (AM) are restricted to single materials and are both difficult and costly to implement," said Myerberg. "Desktop Metal has designed new approaches for metal AM that now allow multiple materials to be used during printing. This makes it possible to print support structures that do not bond to parts and consolidate during sintering with the part, and, as a result, high dimensional accuracy is achieved, and support structures are easily removed by hand. We believe the benefit of this technology covered by the patents will enable substantially increased adoption of metal AM."

The Studio System is said to be the first office–friendly metal 3D printing system for rapid prototyping and 10 times less expensive than existing technology today. The Studio System is a complete platform, including a printer, a debinder, and a sintering furnace that, together, deliver metal 3D printed parts in an engineer's office or on the shop floor. To manufacture metal 3D printed parts at scale, Desktop Metal also debuted what is reported to be the only 3D printing system for mass production of high resolution metal parts today, the Production System.

Desktop Metal, Inc. (www.desktopmetal.com), based in Burlington, Massachusetts, was selected as one of the world's 30 most promising Technology Pioneers by World Economic Forum in 2017.