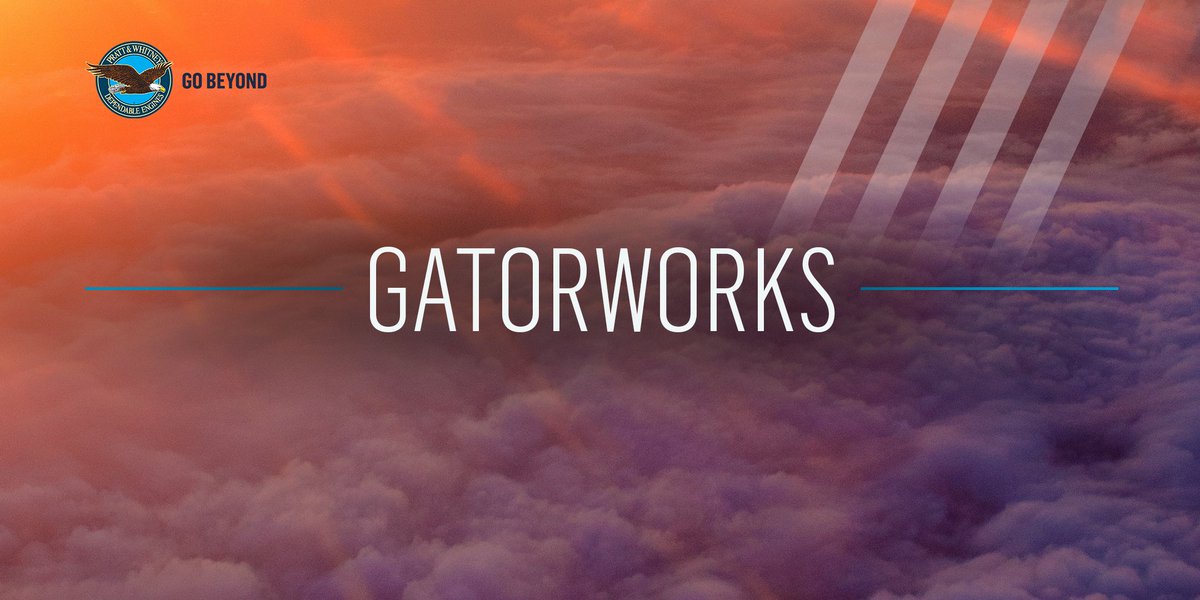 BROOKLYN, N.Y.–A newly formed prototyping arm within Pratt & Whitney will focus on rapid and agile development of dependable, lower cost military engines. Pratt & Whitney said in a press release that the aim of the new prototyping arm, known as GatorWorks, is to deliver state-of-the-art engines in half the lead time and for half the cost of traditional procurement cycles.

Bromberg said that GatorWorks will attempt to leverage commercial enterprise capabilities in rapid prototyping, iterative design, procurement, and testing of cutting-edge products for its customers. The GatorWorks team has been operational since early 2018, focused on a family of advanced products in development.

"We've created an environment where our best engineers can reach their potential with all the tools they need, but without the unnecessary internal barriers that can sometimes slow them down," he said.

GatorWorks will seek to combine the efficiency, agility, and unconstrained boundaries of a small start-up, with the discipline and engineering rigor of a leading propulsion company. The new unit incorporates a mix of cross-functional teams, vertical integration, and a short list of suppliers and partners.