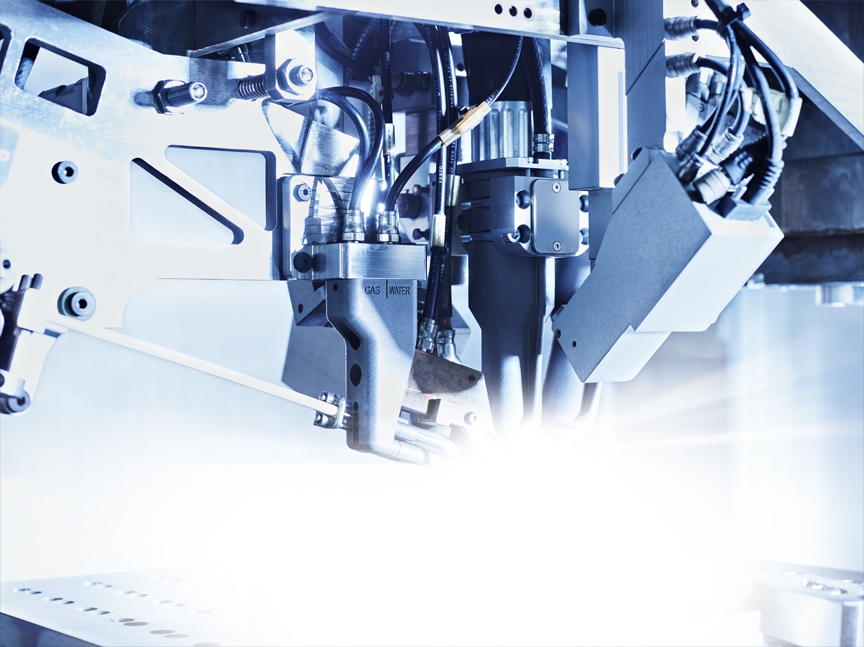 The agreement is incremental to a 20-machine order announced last year. Machines from that order are currently being delivered throughout 2017. The new order will begin delivery in mid-2018 to Norsk Titanium's Plattsburgh, New York production facilities.

Each of the machines is capable of producing up to 20 tons of printed material per year with significantly less waste and machining energy, allowing for cost savings of more than 30 percent over legacy forging and billet production techniques, the company reported.

"Norsk Titanium's new production and development facilities will bolster the North Country's advanced manufacturing sector, and the increasing demand for their products is great news for the local economy," said Empire State Development President, CEO, and Commissioner Howard Zemsky, in a press release. "Norsk continues to meet or exceed their commitments to the State and we look forward to their continued growth in Upstate New York."

Norsk Titanium's choice to locate its first U.S. facility in the Plattsburgh region was due to its excellent transportation infrastructure, availability of a skilled and capable labor force, and the proximity to the large aerospace supply-chain community in the state and region, the company reported.

"Plattsburgh, New York has been ideal for us," said Warren M. Boley, president and CEO of Norsk Titanium, in a statement. "The State of New York has been a tremendous business partner, and our growth in Plattsburgh is a testament to the value and opportunity that the game-changing Rapid Plasma DepositionTM (RPDTM) technology delivers to customers."

Norsk Titanium AS (www.norsktitanium.com), a tier-1 supplier to Boeing, is known in the aviation industry for its patented Rapid Plasma DepositionTM (RPDTM) process, which transforms titanium wire into complex components suitable for structural and safety-critical applications.