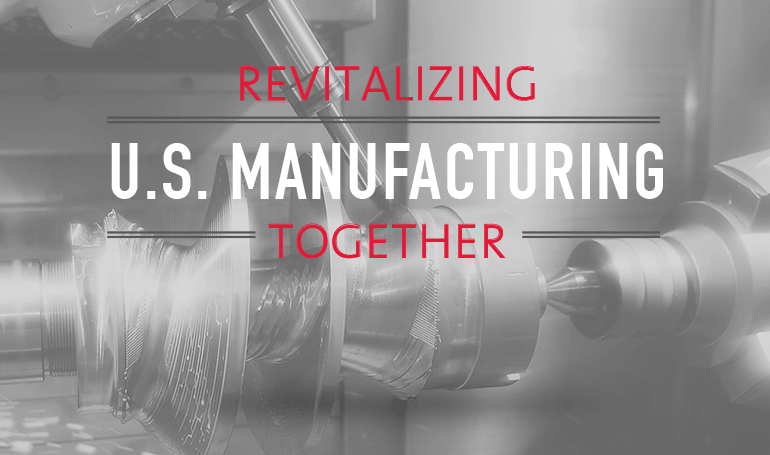 CHICAGO—The Reshoring Initiative®, an organization committed to helping manufacturers recognize the profit potential of local sourcing and production, recently reported that “reshoring plus FDI (foreign direct investment in U.S. manufacturing) remained strong in 2015.” In addition, surveys consistently show that the trend is increasing, according to the Initiative.

About 12.32 million Americans are now employed in the manufacturing sector, and more manufacturing work is coming to the U.S. than leaving the country, according to the Reshoring Initiative.

According to the Boston Consulting Group (BCG) Annual Survey, released in December 2015, “the percentage of companies actively moving operations back to the U.S. continues to increase.” Of particular interest was the number of 2015 studies documenting the strength of the trend. The BCG reported, for example, that the number of multinational industries actively reshoring increased 140 percent, from 7 percent in 2012 to 17 percent in 2015. According to Medical Design Technology, 49 percent of medical device companies outsourced offshore, and almost half of those—45 percent—are returning. And according to Plastics News, 70 percent of plastics industry manufacturers have or will soon reshore. In addition, the Reshoring Initiative’s preliminary statistics for 2015 show that reshoring and FDI resulted in around 66,000 U.S. manufacturing jobs..

“I spoke to AGMA and ABMA [Gear and Bearing Manufacturing Associations] in May 2015,” said Harry Moser, founder and president of the Reshoring Initiative, in a press release. “In a poll of attendees, 54 percent had reshored or said that their customer had.”

The Reshoring Initiative offers tools and resources to help companies make supply chain sourcing decisions. Its Total Cost of Ownership (TCO) Estimator® is the best-known tool for this purpose. It uses advanced metrics that allow users to easily determine the total cost of offshoring by accounting for and understanding the relevant offshoring costs, which include inventory carrying costs, shipping expenses, intellectual property risks, and more.