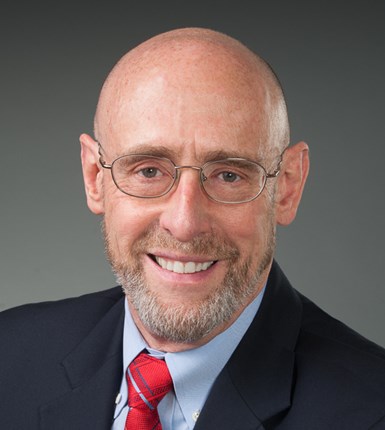 SARASOTA, Fla.–The U.S. Department of Commerce has named Harry Moser, founder and president of the Reshoring Initiative, as a member of its new Investment Advisory Council. The Council will advise the Secretary of Commerce on how government policies and programs affect the United States’ ability to attract and facilitate business investment. “The Investment Advisory Council will help us further develop, adapt, and expand policies to help U.S. and international firms recognize there is no better place to do business, grow, succeed, and create jobs,” said Commerce Secretary Wilbur Ross, in a statement.

The Commerce Department’s SelectUSA has been highly successful in attracting FDI (foreign direct investment) to the United States. SelectUSA is now also responsible for reshoring by U.S. companies. The Reshoring Initiative tracks and drives both trends, which brought 145,000 manufacturing jobs to the U.S. in 2018, and 757,000 since 2010.

According to the Reshoring Initiative, consistent use of the Total Cost of Ownership Estimator® and the Import Substitution Program by companies, and the Competitiveness Toolkit by the government, would double or triple the size of these trends. The TCO Estimator helps companies “recognize” the benefit of producing in the U.S. for the U.S. market.

Moser, a 50-year manufacturing industry veteran and retired president of AgieCharmilles, now known as GF Machining Solutions, is excited about the opportunity.

“I am honored to join this Council of senior executives from the manufacturing and economic development sectors,” he said in a prepared statement. “The Reshoring Initiative has been developing and applying tools to accelerate reshoring and FDI for ten years. We look forward to sharing information and resources with the other Council members and the Commerce Department leadership.”