This technical information has been contributed by
Sintavia 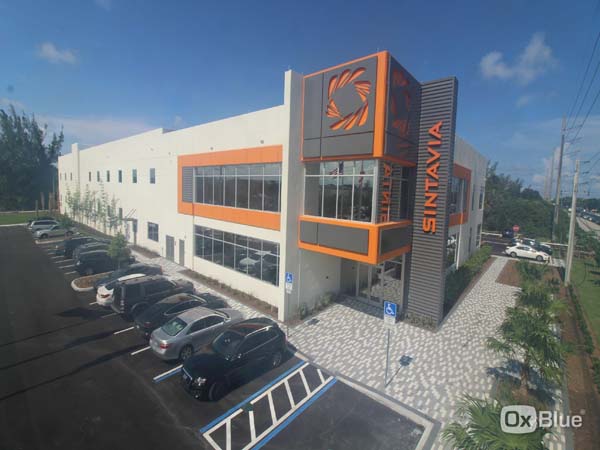 HOLLYWOOD, Fla.–Sintavia, LLC, officially opened the doors to its new 55,000-square-foot advanced manufacturing facility in Hollywood, Florida, in May. The new plant, which also serves as the company’s headquarters, celebrated its grand opening on May 9 at an event with more than 150 customers, industry partners, and government officials. Sintavia is a Tier One metal additive manufacturer for the aerospace and defense industry.

“This new facility is the first of its kind in North America to offer large-scale AM production coupled with a robust aerospace quality management system,” said Brian Neff, Sintavia’s chairman and chief executive officer, in a press release. “As we grow, it will serve as a template for future vertically-aligned advanced manufacturing facilities around the U.S. and the world.”

Among the customers and industry partners attending the grand opening was Sumitomo Corporation, a growth equity investment partner of Sintavia and one of the largest international trading companies in the world.

“Sintavia has again proven itself as a leader in the industrialization of AM production,” said Masaki Nakajima, CEO and president of Sumitomo Corporation of Americas, in the release. “We are excited to work with the entire Sintavia team in their new facility as they continue to grow.”

The expansion is anticipated to bring more than 130 new jobs for skilled employees and support staff to South Florida.

Sintavia (www.sintavia.com) holds Nadcap, AS9100, ISO 17025, and ANAB accreditation, and is OASIS and ITAR compliant.

This technical information has been contributed by
Sintavia