This technical information has been contributed by
TE Connectivity 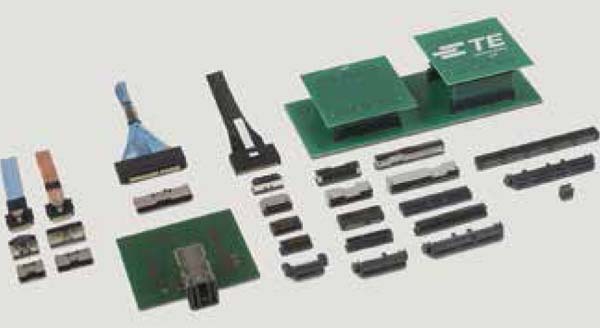 The power connectors within the new Sliver card edge portfolio enable high power to riser cards and hardware accelerators. They are said to minimize the need for cables to power riser cards, increasing airflow through the enclosure and enabling ease of design.

Features of the connectors are said to consolidate fragmented technology pinouts and speeds, enabling ease of design-in and multi-sourcing. The connectors’ dense, 0.6mm pitch also supports next-generation silicon PCIe lane counts, whereas current products in the market begin to hit their limits at these lane counts, the company said.

This technical information has been contributed by
TE Connectivity