This technical information has been contributed by
AJW Architectural Products 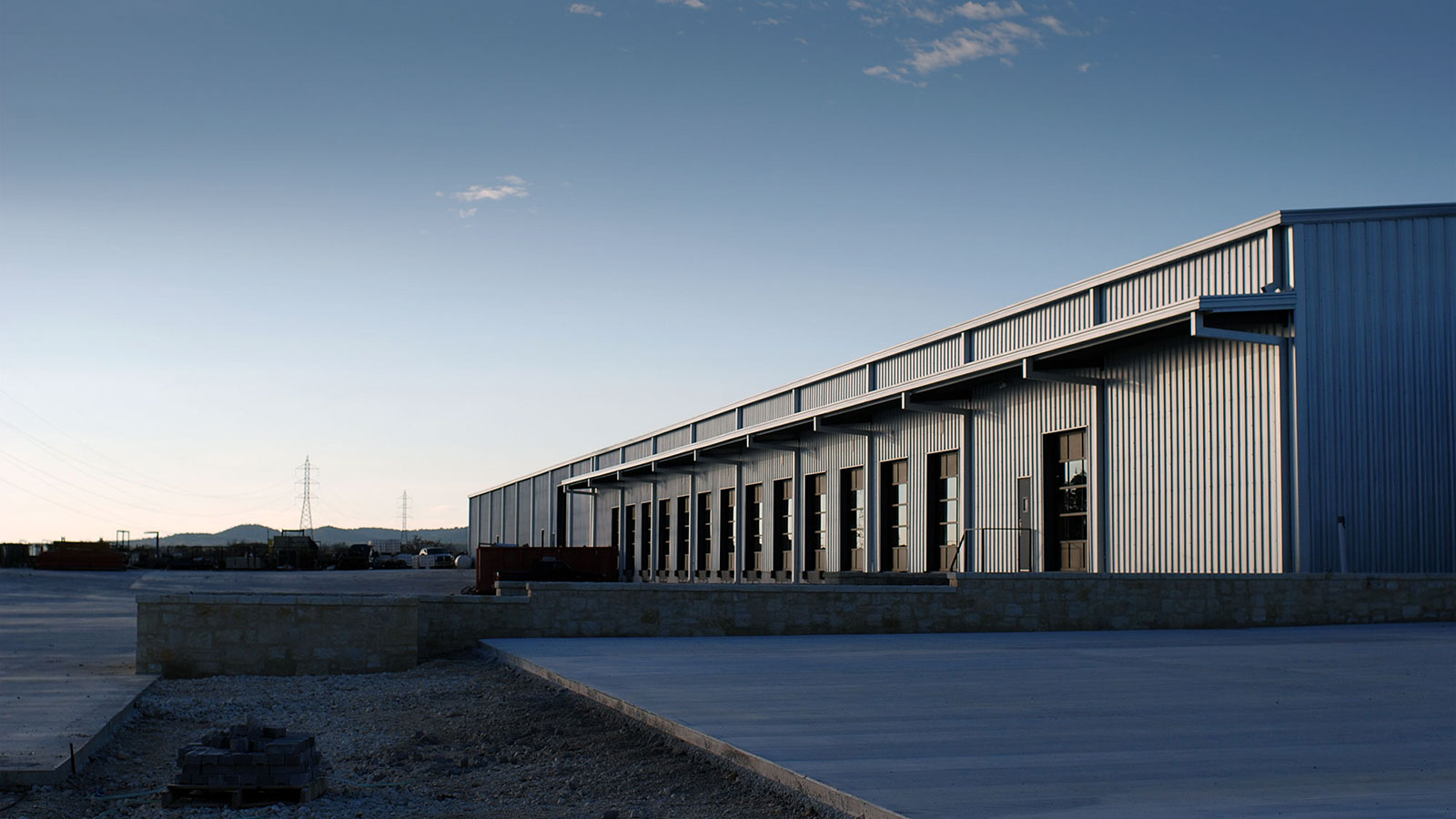 COMFORT, Tex.—AJW Architectural Products, a New York State-based company, has decided on Comfort, Texas, as the site for its newest manufacturing/ warehouse facility after several months of site searches throughout Texas.

Dan Rogers, President/CEO of the Boerne Kendall County Economic Development Corporation (BKEDC), stated in a press release that the arrival of AJW is especially significant in that the company will be closing a factory in China and bringing those jobs to the Comfort, Tex., facility. “It will be great to see an American company relocating to the U.S., creating U.S. jobs and stamping ‘Made in the USA’ on the product,” Rogers said, in the release.

The company will build one of the largest manufacturing/warehouse businesses in Kendall County and surrounding counties. The first phase will be a manufacturing/office/warehouse with approximately 150,000 square feet under one roof. This phase will employ an estimated 120 individuals in various work capacities when fully ramped up. A second phase will begin as the market dictates, but the company is hoping to begin the project within the next five years.

This technical informaion has been contributed by
AJW Architectural Products