This technical information has been contributed by
Correlated Magnetics Research 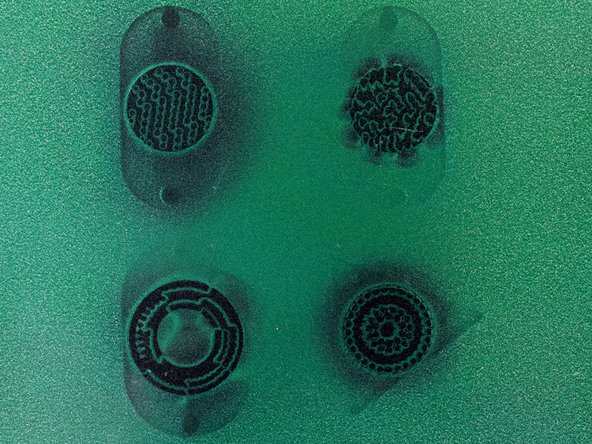 Correlated Magnetics Research’s Polymagnet technology is said to remove the limits imposed by conventional magnetics through a unique software-defined magnet with a custom control pattern. With any magnet shape or magnetic pattern, magnetic sensing creates a sophisticated feel and increases the reliability of consumer electronics. The CMR Polymagnets can be tuned for the demands of the application and can precisely match the capabilities of AKM’s easy-to-integrate sensors, according to a release from CMR.

An example of an application consists of a transmitter and receiver for a wireless remote switch and dimmer system. On the transmitter, the dimmer position is detected using AKM’s unique rotational Hall effect sensor that detects its position using a circular magnet magnetized with different concentric circles. The outer circle is composed of a precisely defined magnetic pattern that is sensed by the sensor, and the inner circles deliver a tuned mechanical feel of detents at precise rotational positions. The position of the dimmer is transmitted to a receiver, which down-converts the signal for a microprocessor. The entire solution will be packaged as a complete, easy-to-use application reference design from AKM Semiconductor.

“AKM Semiconductor has a long history of pioneering new technology, and we value the opportunity to pair our cutting-edge magnet technology with their smart sensor technology,” said Andy Keane, Correlated Magnetics (www.polymagnet.com) CEO. “The powerful combination of an industry leading sensor company with CMR’s software-defined magnetization will drive innovation in sensors for consumer products.”

This technical information has been contributed by
Correlated Magnetics Research