This technical information has been contributed by
SPI: The Plastics Industry Trade Association 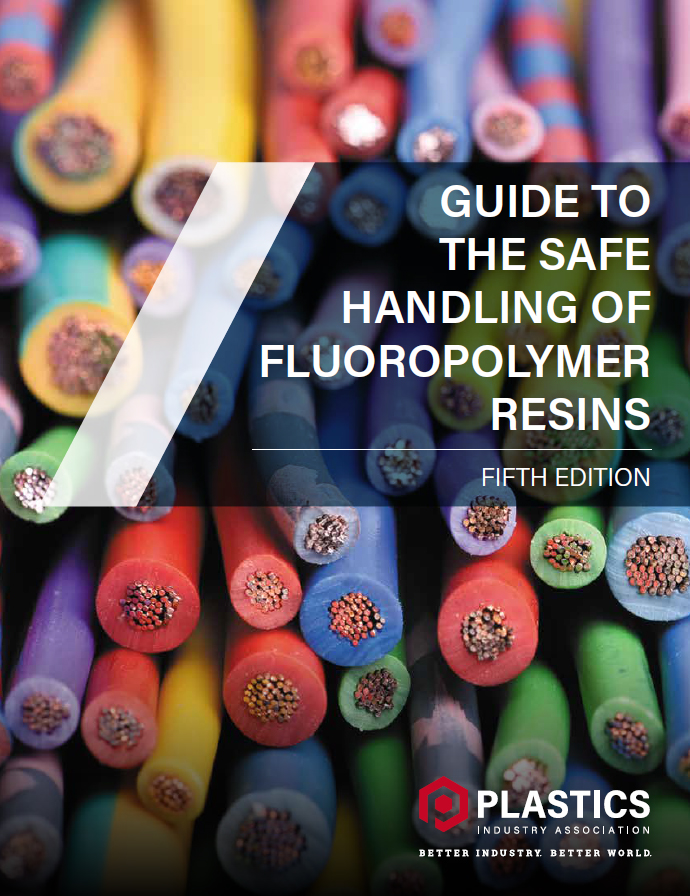 WASHINGTON — Domestic demand for plastics industry products grew at a record-breaking pace in 2013, reflecting the value of manufacturing to the U.S. economy, according to a report recently released by SPI: The Plastics Industry Trade Association. The U.S. plastics manufacturing industry is a $374 billion sector that employs 900,000 men and women with representation in each of the nation's 50 states.

“Surpassing previous consumption levels confirms that the U.S. plastics manufacturing industry is a major player in the world's economy,” said William R. Carteaux, SPI's president and CEO, in a press release. “While U.S. exports of raw materials continue to show profitability, thanks in part to increases in shale gas supplies, domestic demand holds the key to a wealth of job growth and economic benefits for firms that invest in the nation's manufacturing renaissance.”

The U.S. resin trade surplus has grown in dollar terms, falling off slightly during the 2008-2009 recession, and again in 2012-2013 because of strength in the U.S. economy relative to the rest of the world. The U.S. manufacturing trade balance has improved in part due to reshoring, or the return of manufacturing operations that had been “offshored” to other countries. In addition, the U.S. has become more competitive in four main respects: low wage inflation, a lower-valued dollar, high productivity and abundant energy.

Because of the flourishing domestic market, more production was needed in 2013 to meet the demand. The ratio of industry exports to domestic shipments fell from 22.2 percent in 2012 to 21.5 percent in 2013, another sign of an improving U.S. economy.

As has been the case in recent years, Mexico and Canada remain the U.S. plastics industry's largest export markets, with $14.9 billion in exports going to Mexico and $12.5 billion to Canada in 2013. The industry had its largest trade surplus with Mexico in 2013, at $10.8 billion, which is largely attributable to the North American Free Trade Agreement (NAFTA), according to the report.

“From resin suppliers and equipment makers to processors and brand owners, SPI is proud to represent all facets of the U.S. plastics industry,” said William R. Carteaux, president and CEO, SPI, in the release. “Our most recent economic reports show that the plastics industry as a whole is resilient, and has come through the recession significantly better than other U.S. manufacturing sectors.”

This technical information has been contributed by
SPI: The Plastics Industry Trade Association