The New Face of Reshoring 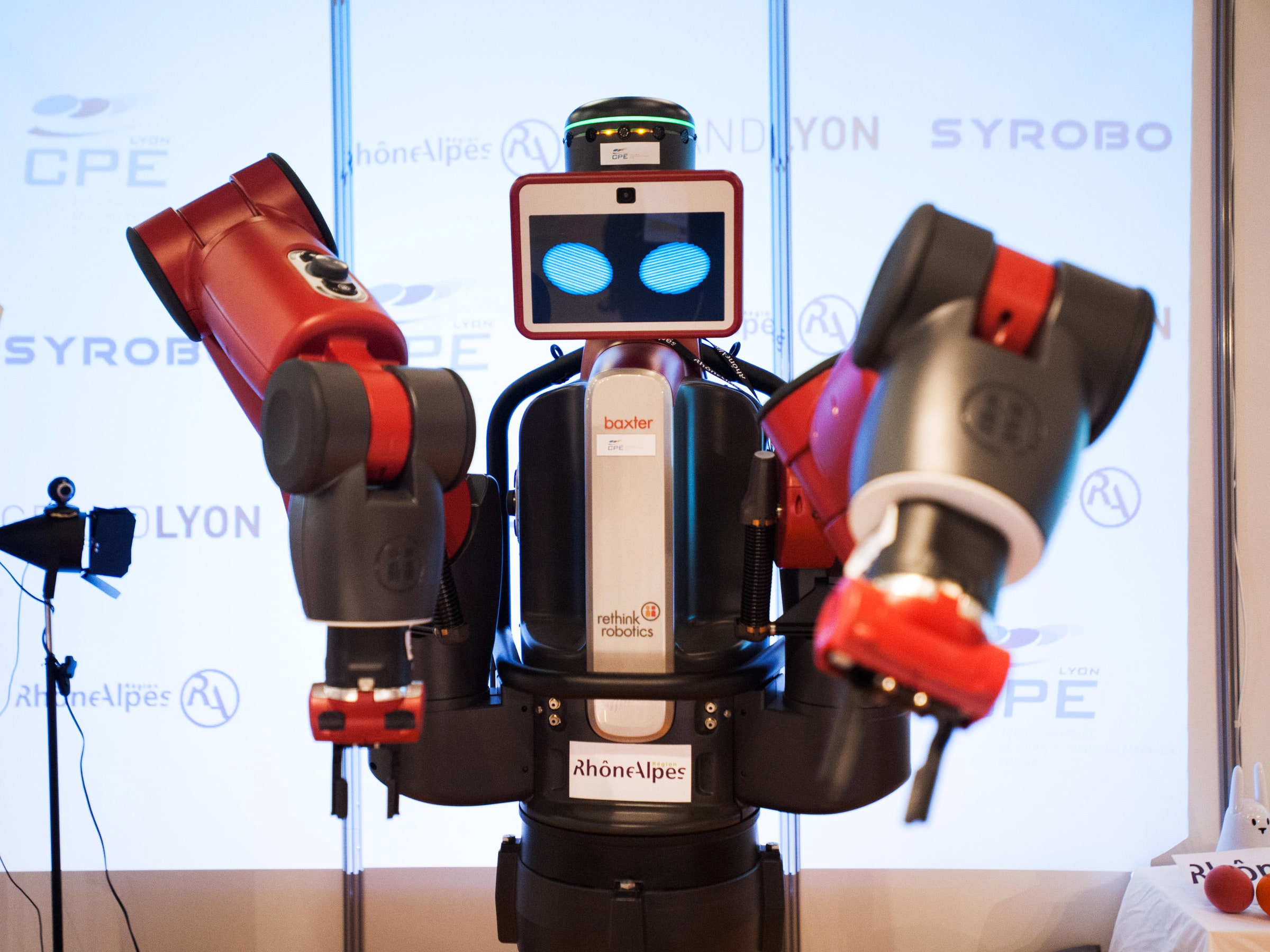 From Silicon Valley to North Carolina's Research Triangle Park to Boston's Innovation District, and everywhere in between, U.S. companies are introducing new products to the market that are forging new paths by meeting unmet market needs. That's what most people think of when they think of product innovation. What many don't see are the innovative improvements in manufacturing processes, materials, technology, and overall business processes that American contract manufacturers and suppliers--most of them small-to-medium-size companies--are implementing as key partners in new product introduction (NPI).

Fortunately, the innovation that we see happening throughout the U.S. manufacturing sector makes a strong case for keeping your manufacturing operations in America or--if they've gone offshore--bringing them back.

Take the Baxter robot, a new type of collaborative robot introduced last fall by Rethink Robotics at a price point low ($22,000) enough for small and mid-size job shops and contract manufacturers to afford. Beyond its list price, Baxter eliminates high expenses in two other important areas. It's designed to be easily set up, with no integration required, and it offers an intuitive user interface (UI) that eliminates the need for sophisticated software programming.

"This is certainly a very complex product," said Jim Daly, vice president of manufacturing and operations at Rethink Robotics, in a recent phone interview. "But as a manufacturing guy, one thing that's really cool is to be working at a company that is solely focused on really trying to bring manufacturing back to the United States. Baxter, as a product, is innovative in itself, and it's been a creative project to design it and launch it and build the operation, but equally, it's just a great story for how we're able to help our suppliers and partners and customers become more productive by bringing the robot forth."

At a product demo on the floor of the ATX East Automation Technology Expo in June, Sue Sokoloski, Rethink's director of marketing, pointed to the robot's user interface as one of its three most distinguishing features--along with its collaborative nature and its extremely low price point. "Our UI--our user interface--is really quite unique in the marketplace," she said above the hum of Baxter's demonstrating a pick-and-place maneuver that involved placing plastic cups into an array. "I like to say it's not just a pretty face; it's really helping you know what the robot's doing, helping you know where you should be looking if there's an issue. Nobody's doing that. That is really unique."

Baxter's big innovation is its collaborative capability--it introduces a whole new concept of having robots work safely alongside humans in a manufacturing environment, without the need for caging to protect people from the robot's swinging arms or other movements. Using Baxter's intuitive user interface (UI), factory personnel can easily train the robot to do specific tasks in a matter of minutes. More important is what that collaborative capability accomplishes: It enables your suppliers to automate the dull, repetitive tasks that have been outsourced overseas for years, giving them the flexibility to tackle more of the engineering and value added work that you really need.

"In the U.S., a person is making 15, 20, 25 dollars an hour to take a part that drops from the end of that line and put it on a conveyor, or take it and put it in a box," said Daly. "It's a really repetitive, boring task, and there's really not a lot of value added there. If you go to Asia, that person does that for a dollar, or two dollars, or three dollars an hour. That business gets lost to Asia because of that dull, boring, repetitive task that really shouldn't even be done by a person; it should be done by something that can take that place. And if that whole business goes to Asia, it doesn't just take that dull, boring job; it takes the manufacturing engineers and the buyers and the planners and the plant managers with it. We think that something like Baxter can take the place of that repetitive task and allow that business to be more competitive."

Why go overseas for cheap labor when American suppliers can now perform the same tasks at an affordable rate? They're likely to offer a lower total cost and the added benefits of intellectual property protection and keeping manufacturing close to your design centers. Baxter gives you what you might achieve by going offshore, and then some, but without the hassles. At a price that makes it a safe investment for small and mid-size manufacturers, it provides a strong cost justification for making products in America, rather than overseas.

"I think we've demonstrated that not only are we developing a product that can help people; we've also demonstrated that it can be built competitively in the U.S., and so most of our supply chain is sourced here," said Daly. "What we've found through this whole exercise over the last couple of years is that U.S. suppliers are very productive, they're highly capable, they're high quality, and they're very responsive. They can do it."

"Yes, absolutely," said Atkinson, noting that the U.S. has long had a vibrant machine tool industry. "Another area where the U.S. is really, really good, and it's still good, is IT and software. It's always been a puzzle as to why we haven't been able to translate that capability into robotics. It may be partly because a lot of the robotics wasn't as sophisticated in IT, and it wasn't sort of general purpose flexibility. But the new robotics seems to be much more around that. I'm using an analogy of easy-to-set-up devices that are easily programmable and have a lot more flexibility and functionality.

"That ought to be something we're really, really good at," he continued. "The one thing I think we should have done long ago, and it's not too late now--we should have had a national robotics strategy where we, at minimum, seriously increase the funding for robotics research at DoD, DoE, and NSF, and the like. To me, this is one of those, what economists call "general purpose technologies," like the Internet, which enables lots and lots of other things. If we could get robotics really, really right, we get a two-fer: We can reduce labor content in manufacturing so we become more competitive with the Japans and the Chinas of the world, and, potentially build up a very robust export industry as well."